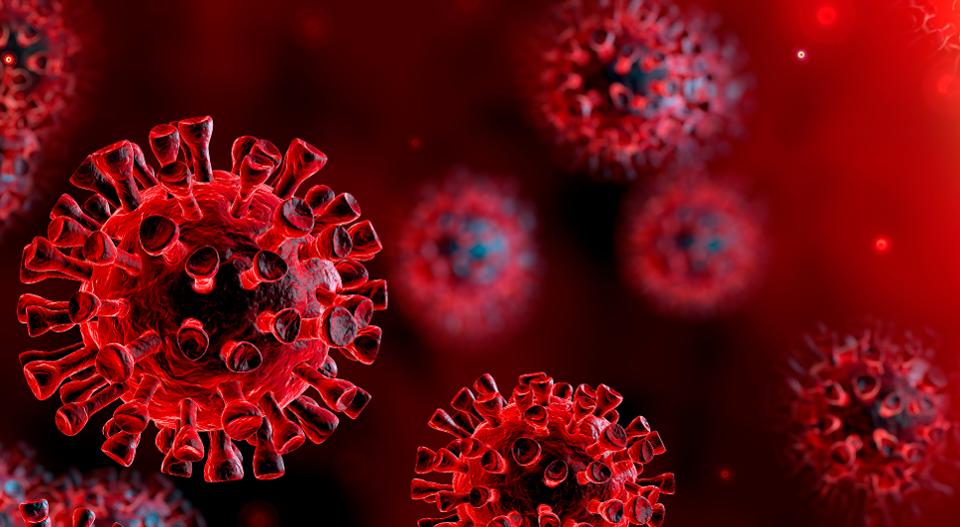 The COVID Intermission: Athletic Aspirations in the COVID Era

By SPAATJune 27, 2020General
No Comments

I have this as a memory. My 6’10, 23 year-old self bunking in a dilapidated and cramped motel in southern Mexico, where after basketball practice I managed to fold my rangy frame into a shower stall built for persons half my height. The cold water that dribbled out of the pipes served as a literal and figurative wake-up call, that as much as I loved and was willing to sacrifice for the opportunity to pursue a pro sports career, I needed a back-up plan.

The lethal and debilitating impact of Covid-19 has implemented an abrupt intermission to the world of sport, a scenario not analogous to anything that athletes in such large numbers have experienced in the last 50 years. This cancellation of competition offers a glimpse into at least one important and inevitable moment in the future of all athletes, when their deity-like athletic capabilities expire, and become indistinguishable from the next persons, forcing them to fully engage in the activities of the ‘real’ world.

I received my “bucket of cold water over the head “ wake up call early. Heavily recruited as a 6’10 high school basketball player with a generous portion of athletic ability, I had sincere hoop dreams. After a mediocre college career and a disastrous stretch of games at an NBA tryout camp, I found myself fresh out of college traveling the globe hoping to secure a sports contract and revive my hopes of playing in the NBA. It was precisely the second afternoon of enduring a cold shower in that motel in southern Mexico where I was housed, that I figured it all the wiser to commence the uncomfortable self-dialogue of “what is my transition plan out of this basketball?”. Who will I be without sports?

Without question, many will shudder at the mention of back-up or transition plans, because they are beholden to the belief that in order to achieve success one must be obsessed and singularly focused. While this certainly makes for exciting color commentary, the flaw in the logic is failure to recognize that professional sports is not a perfect meritocracy (see Colin Kaepernick, Mahmoud Abdul Rauf, etc.), and your body is more fragile than you care to admit.

Thinking about your life unattached from your athletic identity, is healthy and wholly reasonable, and those that offer the most resistance to this idea are often the ones who stand

to personally gain something from your singular devotion to sport. Planning for the future doesn’t mean you don’t work as hard for your current athletic goals, in fact it could put them in a healthier frame where you recognize the temporary opportunity as incentive to work harder in the moment but not let it overwhelm all other facets of your life.

Dr. Solomon Hughes has worked in higher education for over a decade, most recently as a lecturer and administrator at Stanford University. He served as team captain of the University of California at Berkeley Men’s Basketball team before a short professional basketball career. He earned his Phd in Higher Education from the University of Georgia.