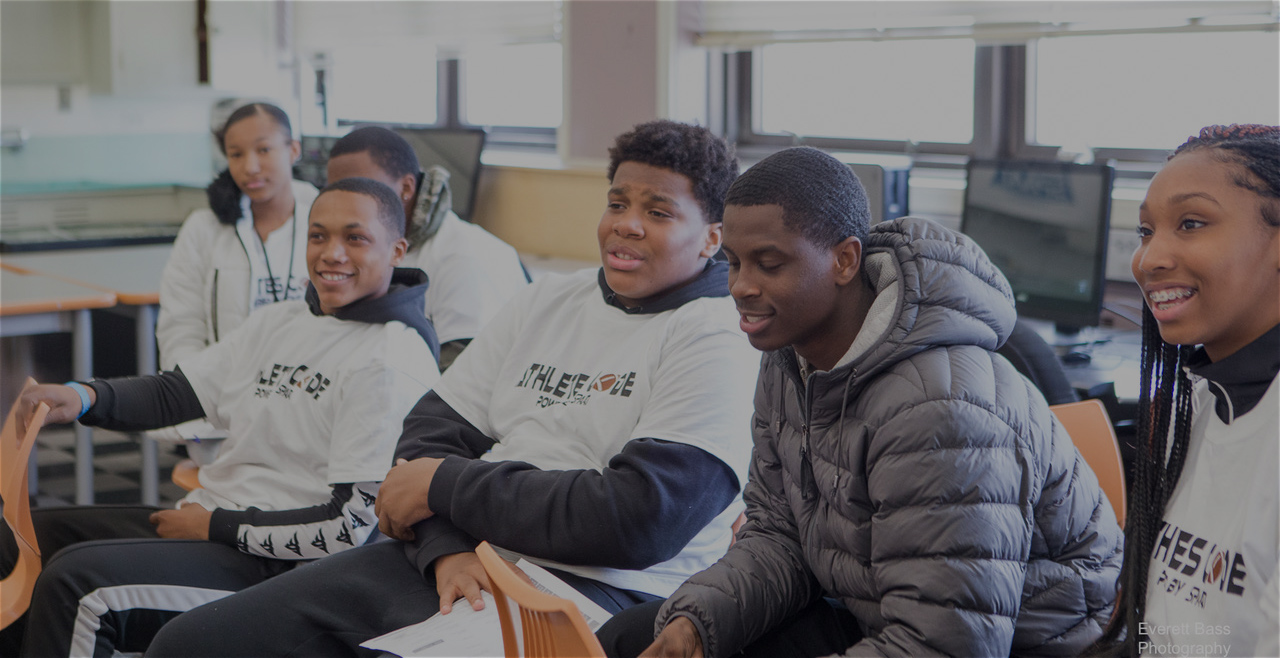 Following the tragic deaths of George Floyd, Breonna Taylor and Rayshard Brooks, the Black Lives Matter movement has brought racial discrimination to the national stage in a new light. A key component to fighting this entrenched racial discrimination lies in guiding today’s youth. SPAAT is uniquely positioned to provide such guidance through its innovative program that uses sports as a tool to transform lives and prepare youth for success in college, careers and life after sports. 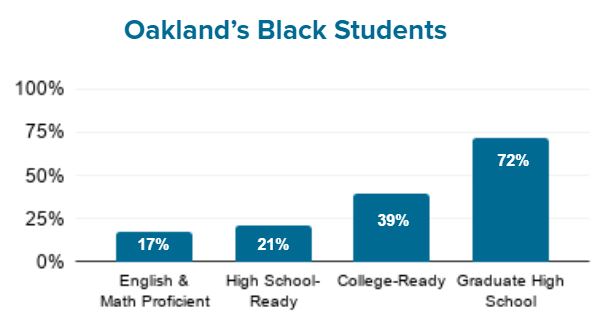 In the face of the alarming statistics, SPAAT has assisted student-athletes in securing millions of dollars in collegiate academic and athletic scholarships to ensure all students, regardless of their socio-economic status, have the tools and resources needed to succeed.

SPAAT is using the power of sports to systematically transform lives of youth in Oakland through strategic and robust programming that includes: 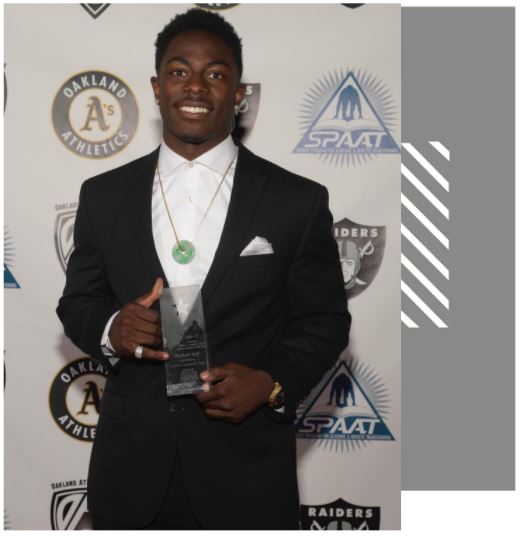 “Our students hear about the importance of a great education but are inundated with dreams of playing professional sports as the only opportunity for upward mobility.  SPAAT was founded in 2003 to end the athletic exploitation of student athletes, especially Black males, by empowering them to view sports as an opportunity and to see a life beyond sports.”